In a fun and silly attempt to encourage connecting with people at VMworld, I introduce to you: #WheresWino! Created by Aditya Vempaty (@avemii) and Stephen Foskett (@sfoskett) in a mostly-joking twitter chat, it turned into a real thing when Stephen started nominating additional competitors. Additions then nominated additions and a full-scale social game is afoot! As this game involves drinking, there are rules! We wouldn’t want it to get out of hand. As with all good games, there will be more and more rules so I will update this post accordingly. 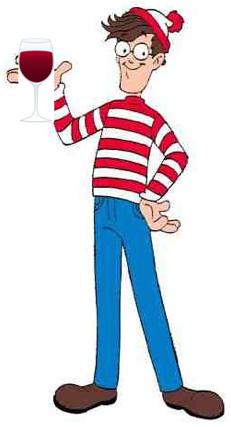 These are the rules for now. Enjoy, and most importantly, connect!